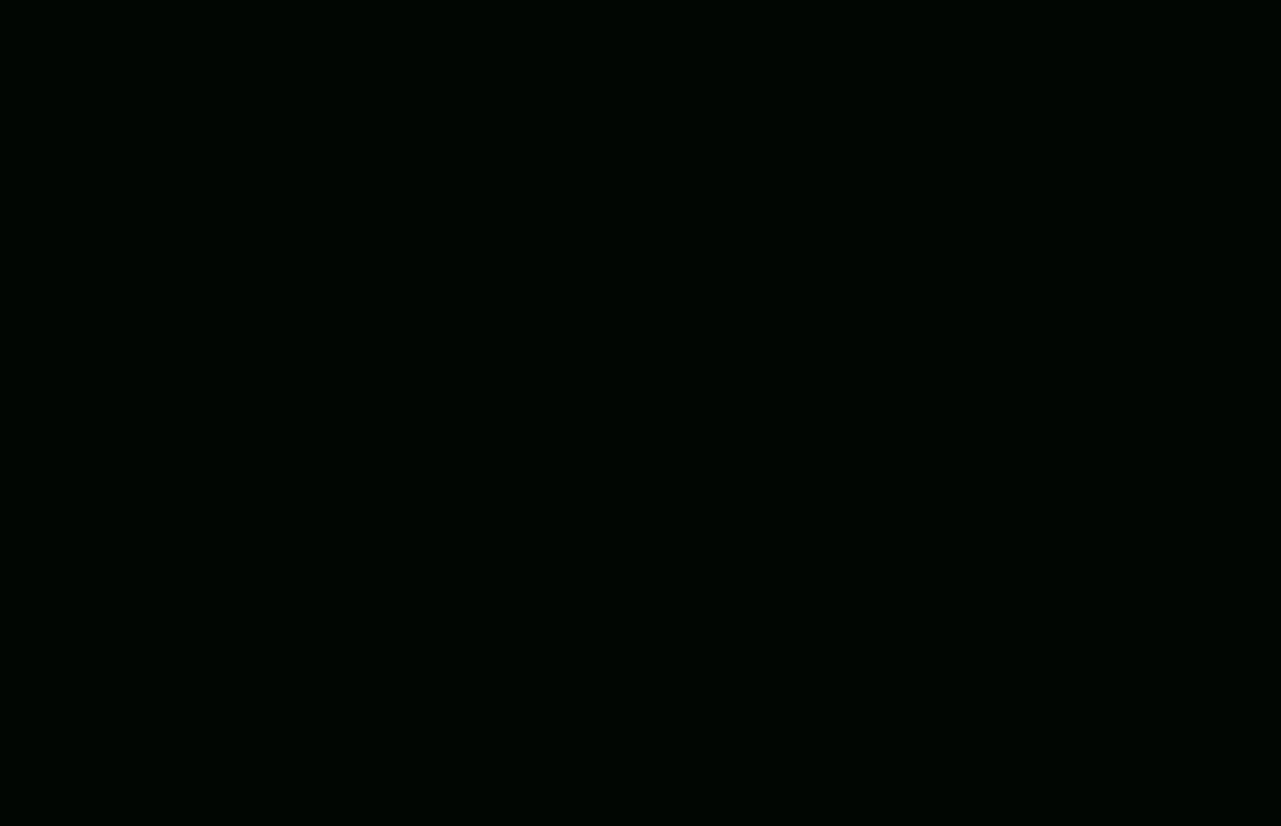 Judo is a tremendous and dynamic combat sport that demands both physical and mental discipline. From a standing position, it involves techniques that allow you to lift and throw your opponents onto their backs. On the ground, it includes techniques that allow you to pin your opponents down to the ground, control them, and apply various choke holds or joint locks until submission.

Judo does not involve kicking, punching, or striking techniques of any kind.

Judo does not involve the application of pressure against the joints to throw an opponent.

Judo involves no equipment or weapons of any sort.

Instead, Judo simply involves two individuals who, by gripping the judo uniform use the forces of balance, power, and movement to attempt to subdue each other. In its simplicity, however, lies its complexity, and mastery of even the most basic of judo techniques that often take considerable time, effort, and energy, involving rigorous physical and mental training. 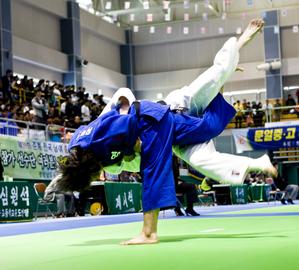 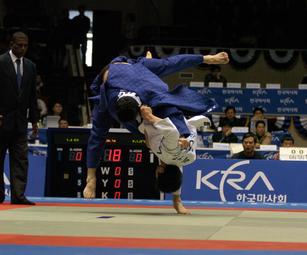